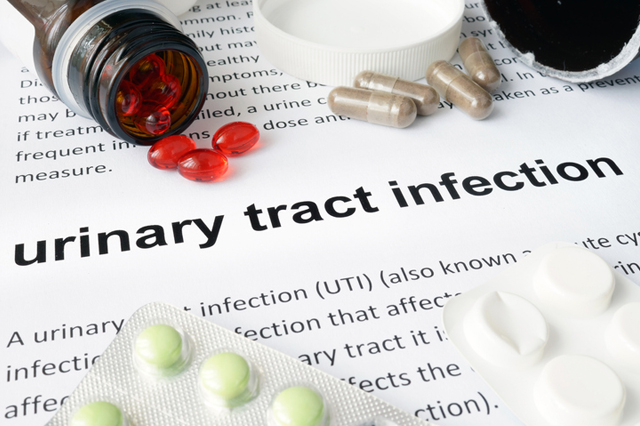 How to prevent urinary tract infections keep coming back

If you are prone to recurrent UTIs, you can head them off before they take hold.

If you have repeated UTIs, you’ve experienced the toll they take on your life. However, you may take some comfort in knowing that they aren’t likely to be the result of anything you’ve done. “Recurrent UTIs aren’t due to poor hygiene or something else that women have brought on themselves. Some women are just prone to UTIs,” says infectious diseases specialist Dr.Kalpana Gupta, a lecturer in medicine at Harvard Medical School.

Why some women get recurrent UTIs

The infections are usually caused by Escherichia coli, a bacterium that lives in the intestinal system. If E. coli are carried from the rectum to the vagina, they can enter the urethra (the tube that carries urine from the bladder) and infect the bladder.

Risk factors for UTI vary with age. Before menopause, the most common risk factors are sexual intercourse and use of spermicides. It’s thought that sex increases the number of bacteria in the bladder, and many experts advise women to urinate after sex to flush them out. Spermicides may kill off Lactobacilli, beneficial bacteria in the vagina, making it easier for E. coli to move in.

After menopause, certain physical changes help set the stage for UTIs. The numbers of Lactobacilli in the vagina naturally decline. The bladder also contracts less strongly than it once did, making it more difficult to empty it completely.

In both premenopausal and postmenopausal women, genes play a role as well. Having a mother or sister who has frequent UTIs is also a risk factor.

These approaches have some evidence to support them: